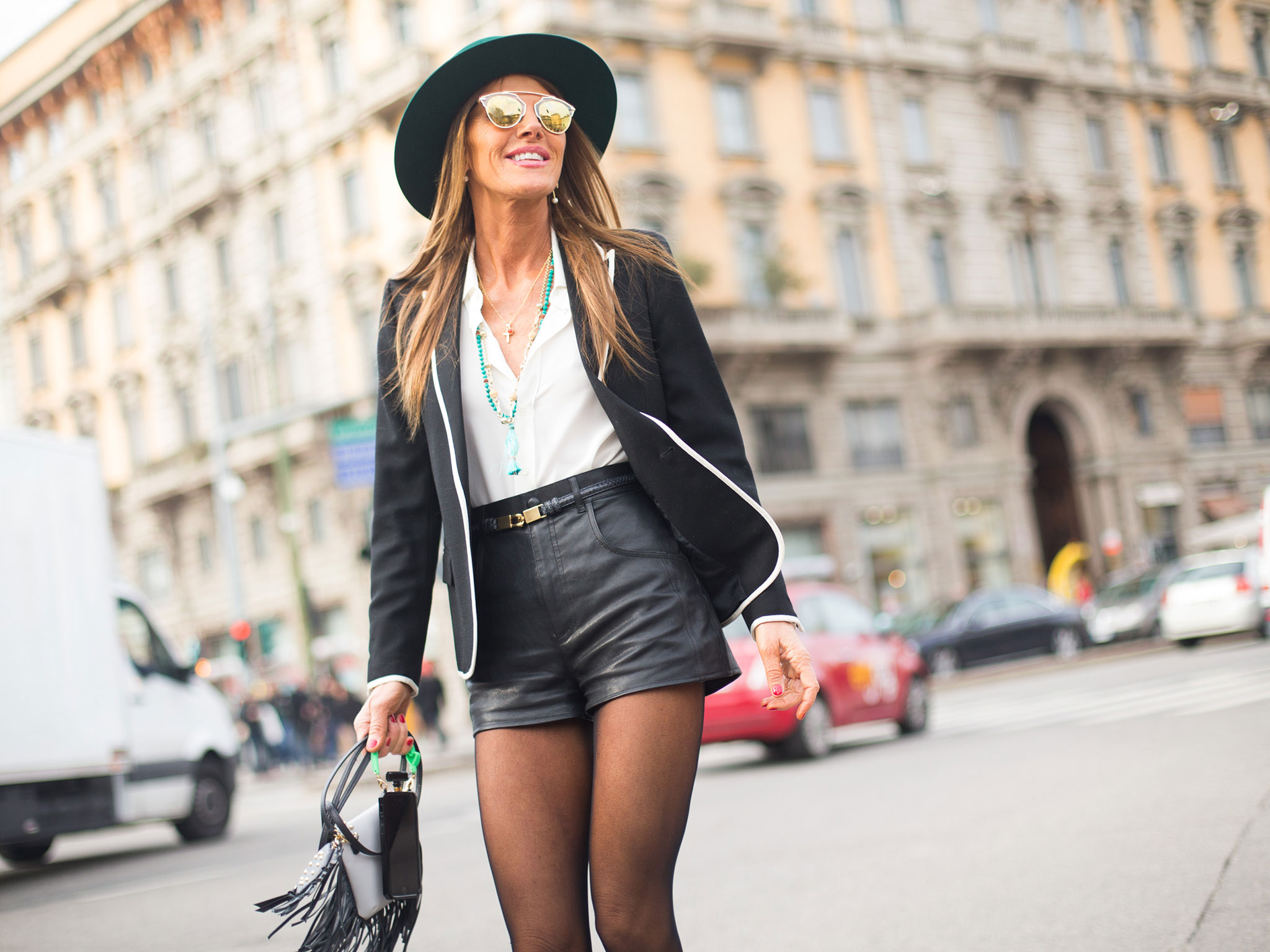 Large scale industries changed the social fiber of the society at the turn of the nineteenth century; it emancipated women, led to the growth of new middle class in the society and created new social avenues for expressions.Women no longer were the lame consumer but a bread earner for the family. More and more women start earning well as factories started hiring them because they were more disciplined workers compare to men.With this growing independence, women started expressing themselves in society, and fashion was no different.The fashion was influenced by two critical factors Need for garments which enable free movement so that women can work easily in the factories. The invention of sewing machine and huge demand of clothes with changing lifestyle, created new ways of making clothes lighter and faster. This trend from bling to functionality even influenced some of the leading couture designers of the era and advent the ready to wear category (RTW) in fashion.Secondly the fashion of the era representing the growing influence of women in the society and their changing role. Dressing up was no longer to attract men but it is also a mean to make social statement of well being.Two achieve both of these goals the women fashion of the era moves toward more masculine wardrobe later popularized by Katherine Hepburn in Hollywood as brash and confident women.This fashion was not only the beginning of liberalization of women in the western world but also a sign of pragmatic dressing of coming years.