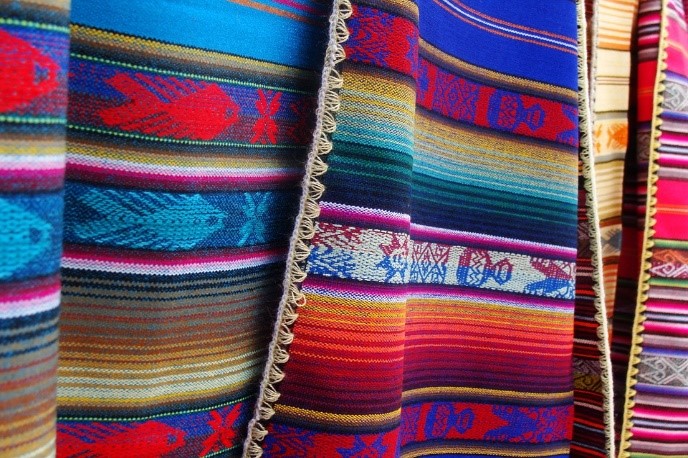 Haute couture fabrics and their appearance at the court of Napoleon

Haute couture has always been considered to be the origin of fashion itself. The first couturier, the first to cut and assemble high-fashion fabrics was the Englishman Charles Worth, who began working at the court of Napoleon III, primarily creating dream clothes for the emperor’s wife.

Haute couture is in fact considered to be an exclusive and elitist fashion: handmade clothes with a particular emphasis on fine fabrics as well as the production techniques. According to the New York Times, couture exists because someone is responsible for a dress and spends days selecting haute couture fabrics to create something unique.

It takes about eight hundred hours of work to produce a haute couture dress on which up to twenty people might work. Usually these dresses use only fine fabrics for high fashion that are then embroidered entirely by hand, every detail being perfectly inspected.

Behind the scenes of the most famous Red Carpets

The seamstresses who work in the world of haute couture clothes and fabrics today form a small army called the “petites mains” (the small hands) because they sew almost everything by hand. Usually a haute couture seamstress remains true to her own house just as there are textile and accessory companies that, by working together, grow together with the designers themselves in order to create inimitable fabrics and applications. 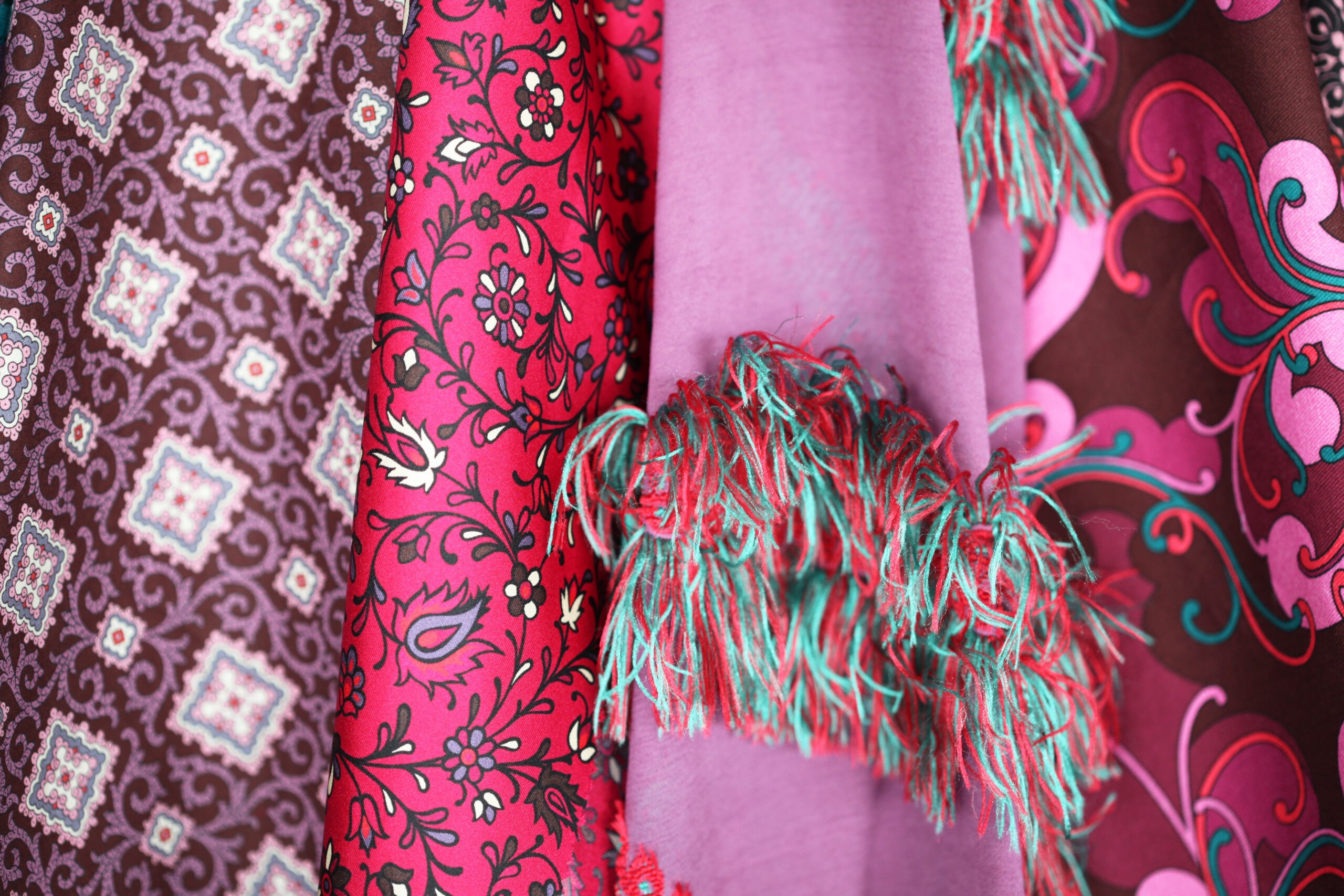 Haute couture clothes are at the same time an expression of the genius and creativity of the designer, who translates his own ideas through the fabrics, this being an investment to raise brand awareness and increase sales of off-the-peg clothes.

In terms of image and communication, evening dresses, often very creative and whimsical, thanks also to the extraordinary haute couture fabrics used, are worn by celebrities on the red carpet and every fashion house tries to dress the most popular showbiz characters of the day. Nicole Kidman was one of the first actresses to follow this trend wearing a dress made with fine haute couture fabrics.

Examples of fabrics for haute couture:

Silk is undoubtedly one of the most frequently used fabrics in haute couture, thanks to its characteristics such as extreme lightness that helps to enhance the fit of the garment. Silk is the noblest and finest of natural fibres, cool in summer and warm in winter. There are four groups of fabrics: taffetas, twills , satins and jacquards.

Shantung is a silk fabric with a coarse appearance, characterized by knots, which are nothing more than an imperfection but at the same time a rarity, considering that this defect is a quality that makes it all the more exclusive. It is a haute couture fabric that does not wrinkle, is hard-wearing and elastic.

Among haute couture fabrics one that certainly stands out is velvet. Real velvets are fabrics composed of a background fabric and extra warp threads that are cut to form a short pile. Generally this fabric is used by fashion houses to make clothes and jackets with an eye-catching style.

To conclude this short list of haute couture fabrics, linen: a natural cellulose fiber extracted from the stem of the plant of the same name. The yarn obtained has a fresh touch, with a silky shine and is very hard-wearing. Thanks to this flexibility, linen is one of the most widely used fabrics within the creative process of haute couture.

For more detailed information, please refer to “Fabrics for haute couture” by Ratti, one of today’s worldwide leaders in the production of high-end fabrics and accessories.