Can There Ever Be Too Much Anime in the World? 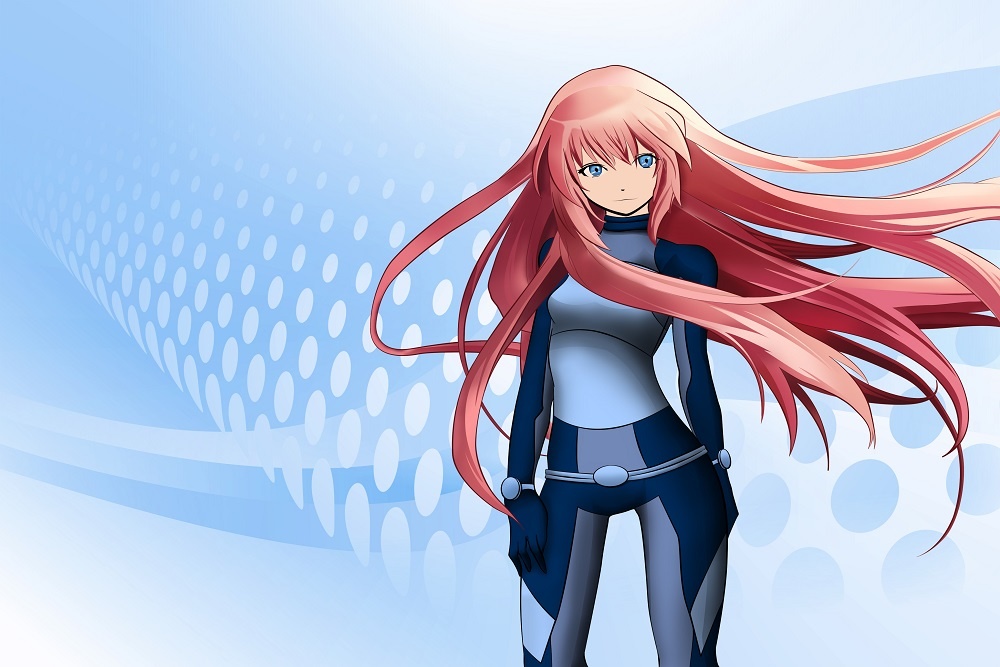 There is little doubt that anime is one of the hottest things in pop culture right now. All over the world, fans cannot seem to get enough of their favorite characters and stories. They also want new stuff, and they want it in volume. But is it possible to have too much anime in the world?

Anime News Network contributor Callum May all but suggested as much in a September 2021 post discussing one of the biggest problems in the anime industry right now: overproduction. At the heart of it is competition among the world’s biggest streaming providers. They are fighting for streaming dominance by producing as much original content as they can. When it comes to anime, they are pulling out all the stops to license fresh content.

According to May, the typical anime artist working for a Japanese studio doesn’t last more than three years. Studios are pushing their creators to work longer hours in order to keep up with demand, yet the hours are proving too much for some. Meanwhile, there are not enough new animators to come in and pick up the slack. May hints that this may be leading to a drop off in quality.

No surprises there. While the anime community has produced some great stuff in the last several years, it has also produced quite a bit of average and subpar material as well. Therein lies the danger of the industry growing too quickly. Saturate the market with poor quality content and you are likely to turn away marginal fans. And if that happens, good luck recruiting new fans.

What’s going on in anime right now is somewhat reminiscent of the pharmacy wars of the early 2000’s. There is a very real danger of things turning out the same way. Let us hope it doesn’t happen that way.

Just over 20 years ago, America’s top pharmacy chains embarked on a competition for market share that ultimately turned into a death match. Walgreens, CVS, Rite Aid, and a couple of others were buying land and erecting stores so fast that people could barely keep up. There truly was a pharmacy in every corner in some towns.

Things were fine for a number of years. That is, until the housing crash and subsequent financial crisis, when pharmacy chains no longer had the money to build. They didn’t have the money to sustain the large networks they had already established, either. Stores began closing and the market began consolidating.

Anime is obviously a far cry from retail pharmacy. But supply and demand still cannot be ignored. Anime is a product sold to the masses, just like the anime T-shirts and sweatshirts you can find at the Umai website. Things are good as long as demand outstrips supply. But when the scenario flips, it can only mean bad things for producers.

Big streaming companies are intent on producing dozens of anime series per year, at least for the next several years. They believe they can not only recover the cost of such rapid production, but also make some profit too. Time will tell if their predictions are correct. But what if they aren’t? What if now is the time to dial it back, but they don’t figure it out for another couple of years?

It is certainly possible to have too much of a good thing. Anime might be approaching that tipping point. What happens in the industry over the next 2 to 5 years will tell the tale.